I introduced my second year at UW as The Empire Strikes Back of my college career. While my father did not turn out to be my arch nemesis bent upon the destruction of hope in the galaxy who lops off his sons's hand (my dad's actually a complete softie), everything seemed to have fallen apart for me. 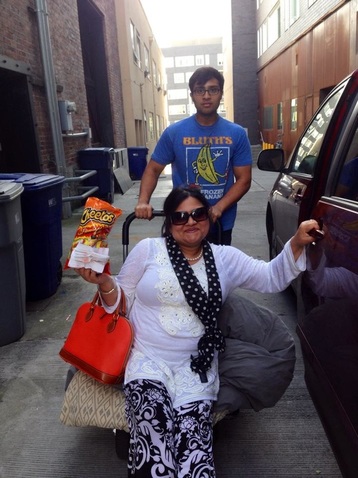 This picture, taken as I pack up to leave the dorm where I had lived for two years, summarizes the move-in and move-out experience: the student is morbidly embarrassed as his parent lives vicariously in the college atmosphere.
To continue the cinematic parallel, Summer 2014 then was that time never depicted on screen, that in between story that takes place after The Empire Strikes Back and before The Return of the Jedi. During that time, Luke comes to terms with his new robotic hand, works furiously to complete his Jedi training, and emerges a man: calm and collected, a far cry from the rash boy of the previous films.

While I can't claim to have become a master of the Force, I look back at Summer 2014 as one of the most pivotal times in my life. I feel like I did a lot of growing up. Like Luke, I went in as a broken boy, and came out a man. Part of this stemmed from the fact that I didn't have time to wallow in my misery - something that I'd become an expert on throughout my life. That broken boy had developed a tendency in his 20 years of pitying himself. Those romantic notions of adventure had a pathetic side to them, for whenever things went wrong in my life, it seemed like the Universe or God was plotting against me and that I was the victim of some brutal injustice. As such, my life was an over-dramatized roller coaster that swung between precarious emotional highs and plummeting lows. It was a childish mentality that was extremely unhealthy.

But my summer was so busy, I had to push those thoughts aside. I began an MCAT prep class with the Princeton Review almost immediately after the academic year had ended. It was every single night for about 3 hours, and they assigned so much homework that my days were essentially waking up, going to the gym, doing homework, volunteering, and then going to class. It was a rigorous regimen, but one that I needed to jolt my recuperation from the year and my ascension as a man.

My family was especially integral in this time. I don't think they realized that they were supporting me, but just being around them, immersed in their love, was really important to me and helped me dissolve the sorrow that had buried itself within me. As grueling as Summer 2014 was, it was also one of the most fun summers I've ever had.
By the time the summer came to a close, I was happier than I'd ever been since I started college. For one thing, I felt accomplished. I had made it through the MCAT course and I was feeling fairly confident about the exam. I had worked insane hours volunteering at the hospital. I had shadowed an Endocrinologist at the incredible Oregon Health Sciences University. I had continued working out and being healthy (didn't succumb to my mom's wonderful and plentiful cooking). I had had an insane amount of fun with my family that created a sense of love for them that I had never had before (like, I actually love spending time with them now, something that was never the case).

The best part was that this emotional high was not characterized by the unhealthiness of those before. No, it came about because in the process of Summer 2014 I realized that I WAS IN CONTROL OF MY LIFE. I had the power to affect change, nothing was preordained. That was the most liberating realization that I could have ever had, and the maturity it imbued within me felt staggering. I became more disciplined, over my actions and my emotions. I became able to take my life in stride, not allowing to be fazed when something sour happened. For the first time in my life, I was genuinely confident. Gone was the lingering self-doubt, self-loathing that had plagued me my entire life. And it wasn't a blind overconfidence either. I felt very aware and mindful of everything, seeing the world for what it was. I was possessed by a self-assurance, confidence in who I was and who I could be, that sparked the purest sense of hope I had ever felt before. For while "maturity" or "rationality" is often associated with cynicism or disillusionment, I found that my case was quite the opposite. Before, my hope had always been tinged with pessimism. Before, my romantic notions of adventure had been tempered by a quiet disbelief. But now a pure optimism blossomed within me, the negativity immolated from my soul. For the first time, I felt like my romantic ideals of life and spirit and adventure were manifesting in full force.

Like a phoenix rising from the ashes of its death, I flew forward in a furious flame towards the horizon. Just over the edge, I could see the University of Washington awaiting my arrival. I surged ahead. 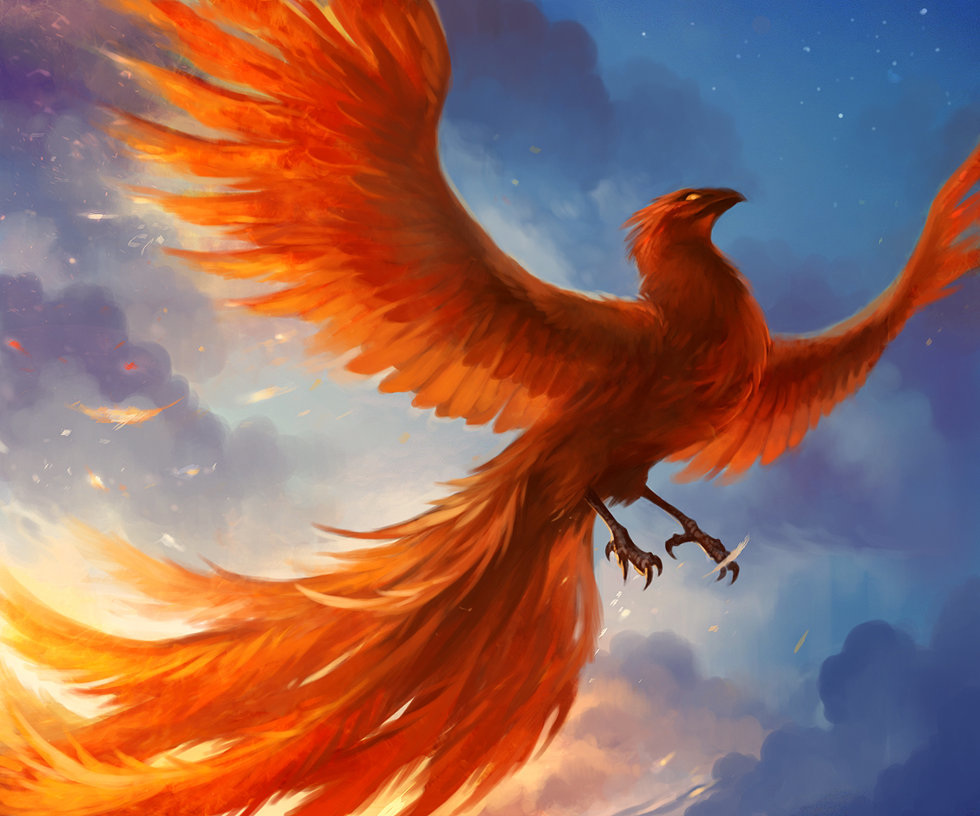