Spring Quarter 2014 was supposed to be all about redemption. I was taking my final quarters of Biology and Organic Chemistry. For the first quarters of both, I'd done amazing, but for the second quarters, I'd done terribly. And so I was determined to come back this quarter and do amazing once more. The sun was shining consistently outside, I lost 30 pounds by the end of the quarter, I was having a blast with all my friends, and I was consistently happy. Everything was perfect for Spring Quarter to be everything I hoped it to be so that I could conclude my final quarter of my second year with a blast. 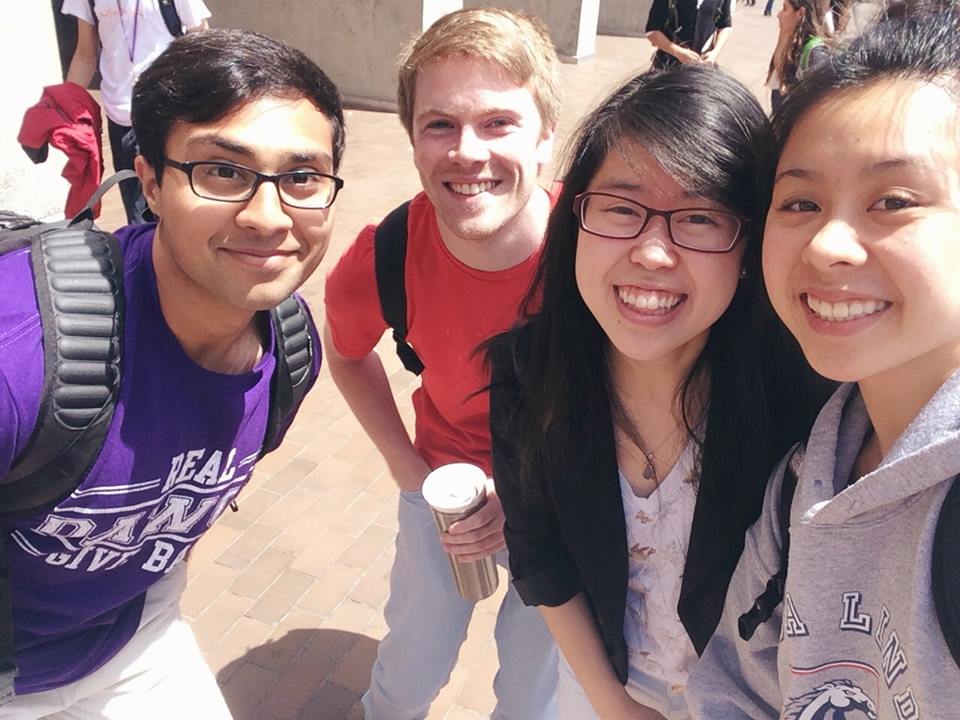 My year long O-Chem buddies, Stephen, Christine, and Tiffany.
Instead, everything fell through (at least, academically). I couldn't find a good rhythm in Biology until the very end, and in Organic Chemistry I was scoring just as well on the tests as I did in the first quarter but I guess the overall grades were determined differently; in Organic Chemistry lab, even though I was doing great on and in the labs, the exams counted for more this time and I couldn't rise above an average that was already so high and a notorious departmental grading policy. So I ended up with a GPA that was terribly disappointing and I just felt so incredibly crappy, for lack of a better word.

I allowed myself to beat myself up for a day, torturing myself by looking back on 10 weeks that seemed so futile and wasted. But then I stopped thinking about it. Could I have worked harder and studied more diligently? Sure, but that's always the case. Could my teachers have been better, to the standards of the absolutely excellent professors I'd had before? Most definitely, but that won't make a difference now. Before starting college, I'd made a promise to myself not to dwell in the past, and these torturous questions I was asking myself were forcing me to revert back to old habits. And so I stopped. Because in the end, there's no going back. There's only going forward. And while that at first seemed like a gloomy prospect, when I thought about it, I realized that I'm only done with half of my college career. I have two glorious years ahead of me where I'll be pursuing my dreams of majoring in English. I realized that I had fought through the Pre-Med requirements and made it out alive, not allowing myself to be weeded out. Spring Quarter may have been a major disappointment, but that's the way life works: it's full of disappointments. But that doesn't mean LIFE has to be a disappointment. And I'll treat my last two years just the same.

I will keep moving forward. 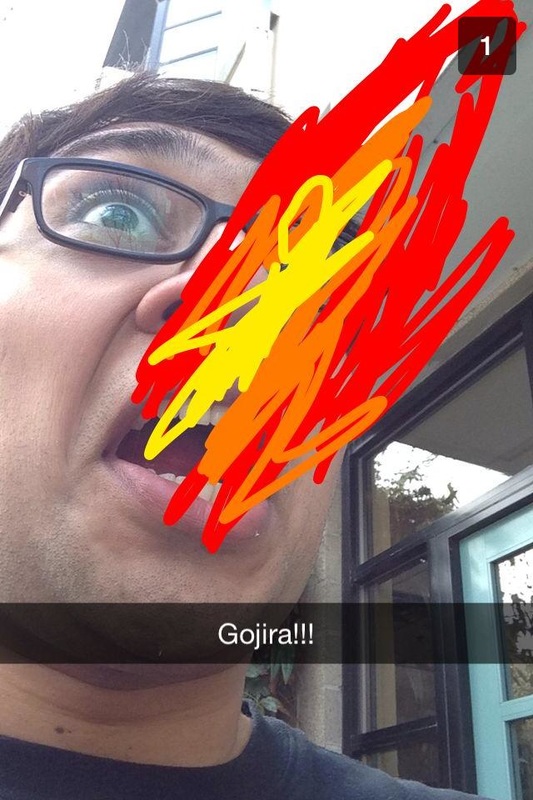